on TradePub.com for readers like you. LEARN MORE
Lifestyle > Personal Tech and Gadgets 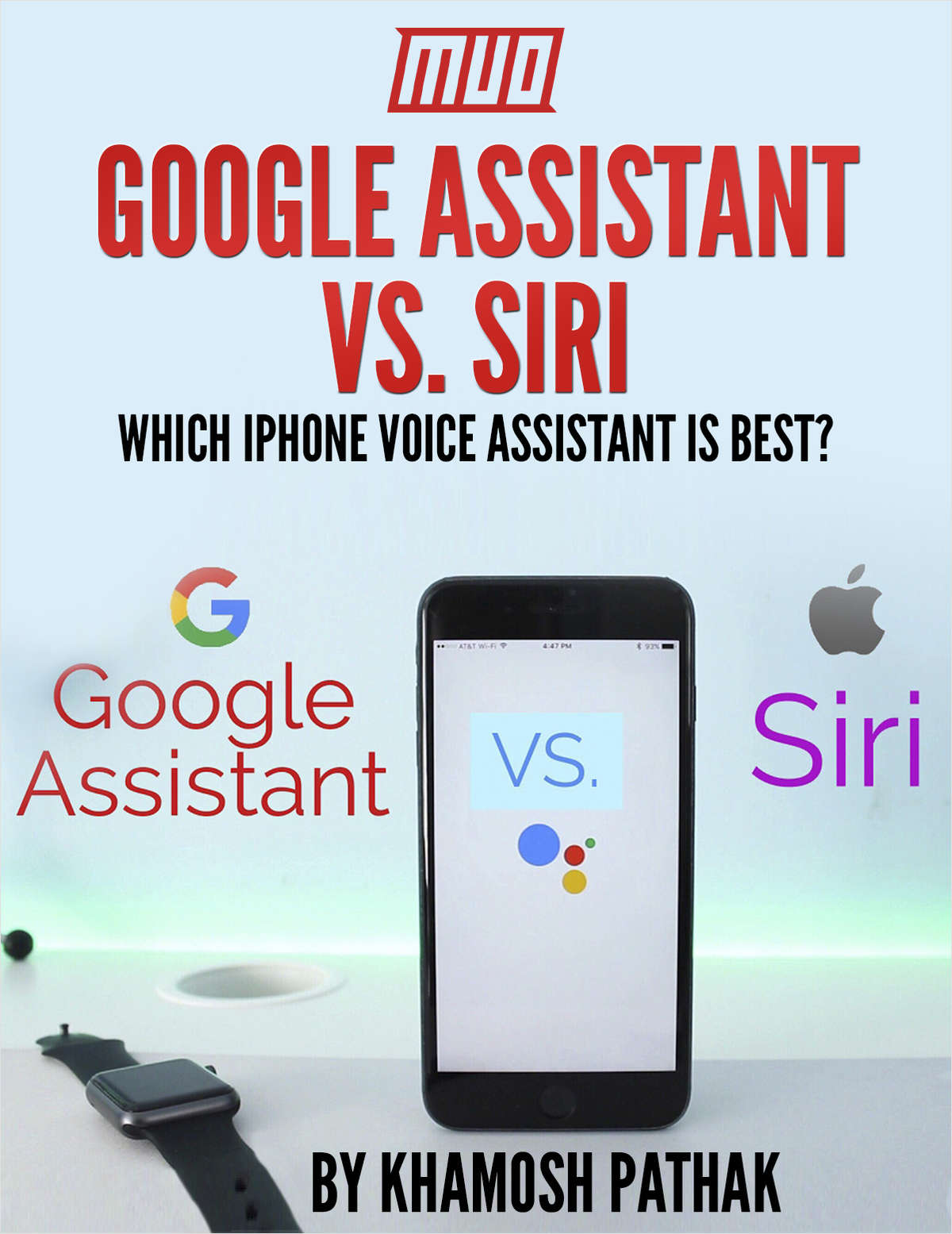 Google Assistant began life as an exclusive feature for Google Pixel phones. But now it’s slowly starting to spread its wings. First, modern Android devices running Marshmallow and Nougat got it, and now it’s available as a standalone app for the iPhone (in the U.S.).

It’s no secret that when it comes to online services, Google is much better at it than Apple. And when MKBHD compared Siri on iOS vs Google Assistant on Android, Google Assistant threw quite a lot of punches. But how does Google Assistant work on the iPhone? What exactly does it do? And is it worth your time?

Open Now
How to Create an Integration Strategy to Power Growth

Open Now
4 Rules to Follow to Free Up Your IT Resources with an...